Special days and dates for the environment – 2017 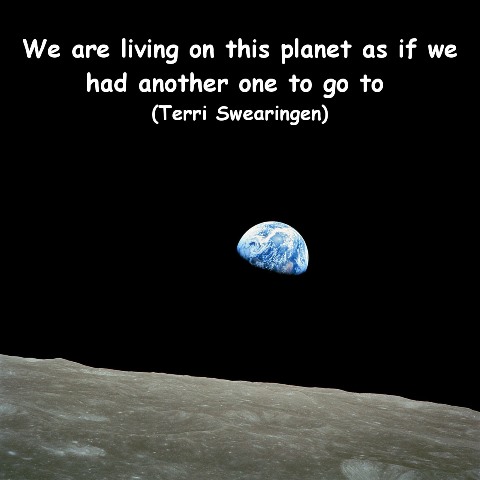 Here are some significant international and national days/weeks/months that focus on environmental issues.  I’ve also created a list of days and dates focusing on families and communities. Please let me know if I have missed any important ones. (Days marked with * are mainly for Australia.)

Please note that some of the websites are not updated for 2017 yet.

International Day for the Preservation of the Ozone Layer – Saturday, 16 September 2017

International Day for Preventing the Exploitation of the Environment in War and Armed Conflict – Monday, 6 November 2017

1 Response to Special days and dates for the environment – 2017